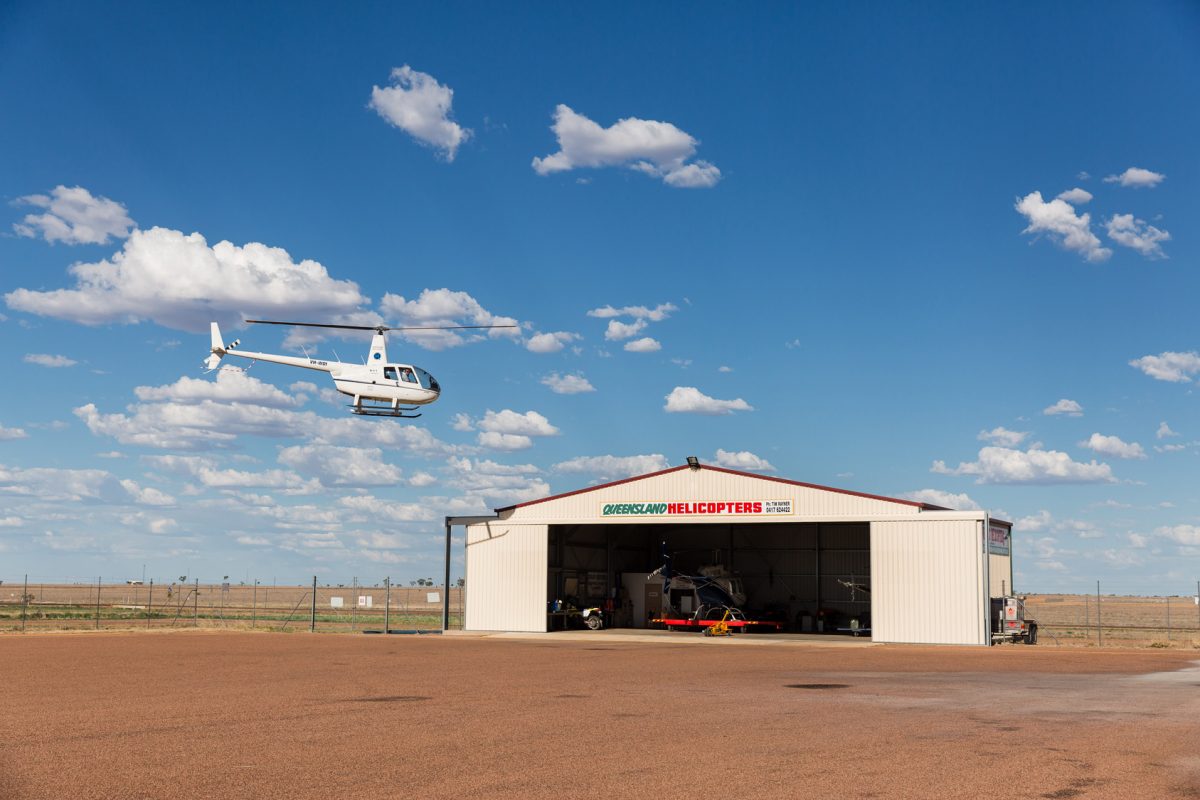 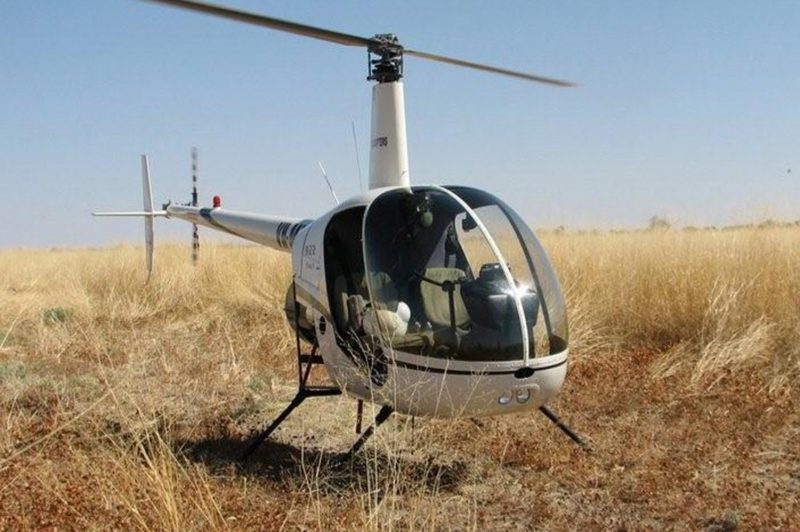 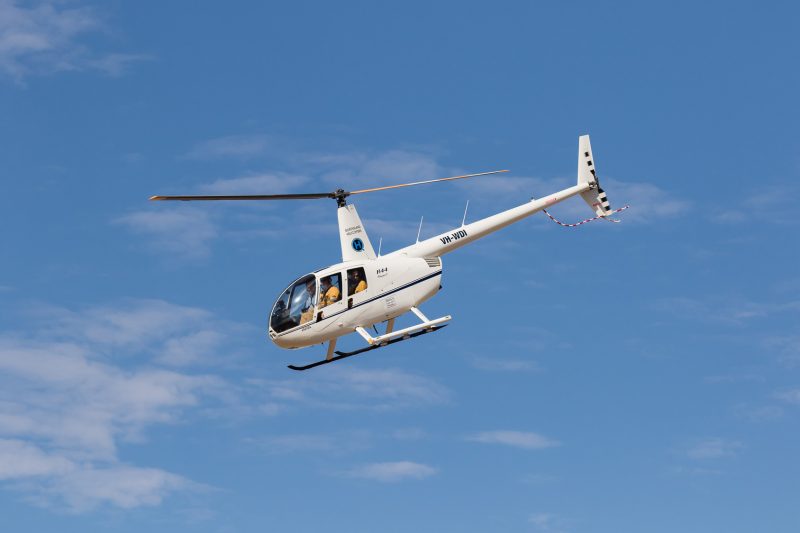 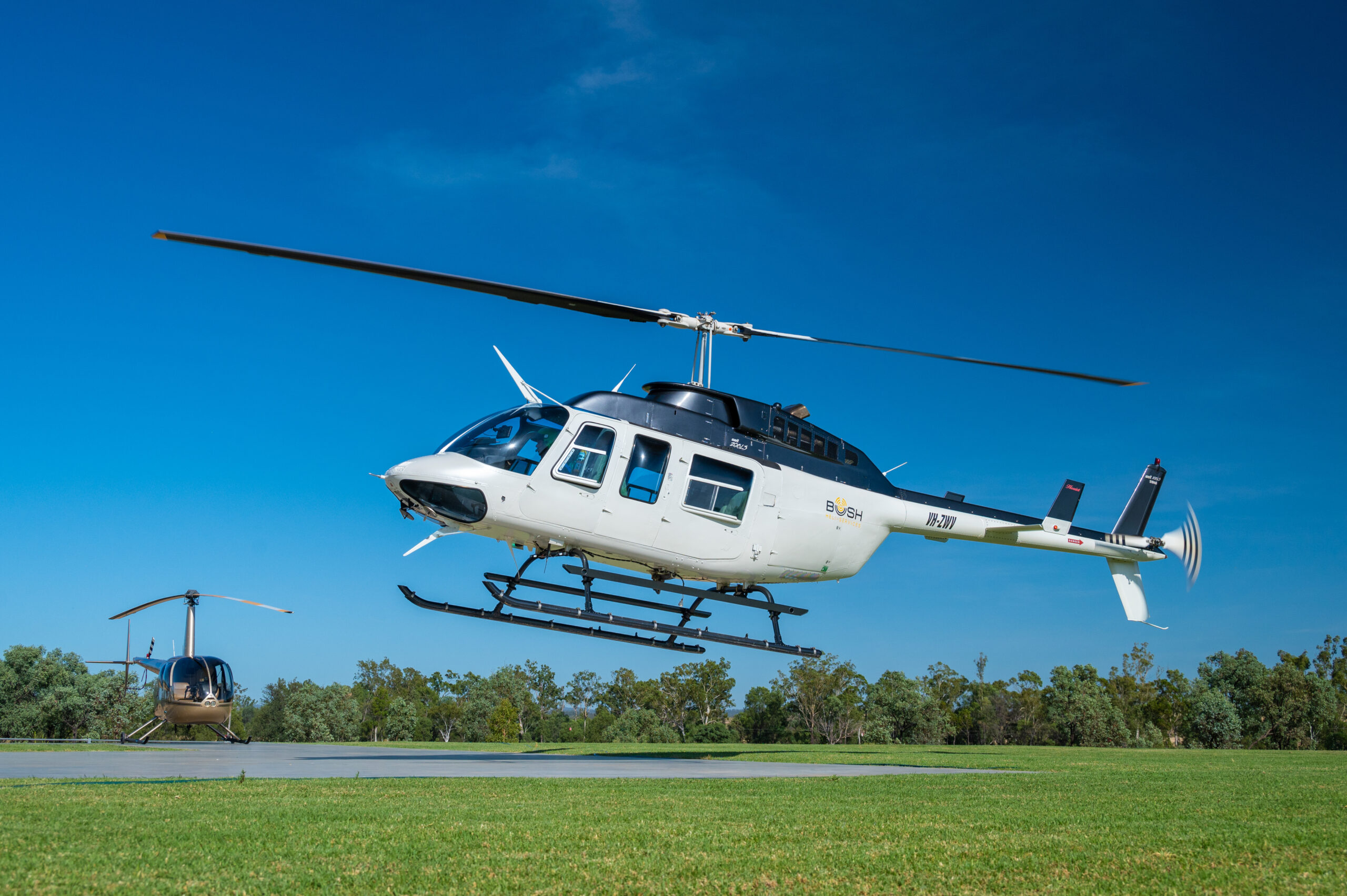 The Robinson R22 helicopter is mainly used for mustering.

The Robinson R44 helicopter is a 4 seater helicopter used for all of our aerial work. The R44 is equipped with Mobil Phone, UHF,VHF Radios, Satellite Phone, GPS, Emergency Beacon and Spidertracks unit which gives the real time position of aircraft. The R44 endurance makes it an excellent choice for any aerial work required.

The Bell206LE Longranger helicopter is used mainly for survey and photography.

All our helicopters are fitted with: 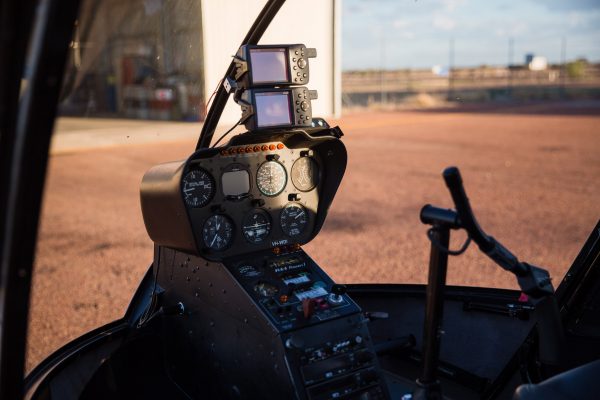